THE FUNCTION OF A NOTARY PUBLIC 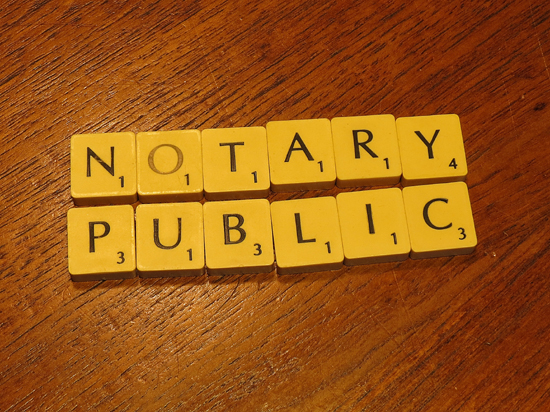 What are notarial authentications?

Foreign documents for use inside the Republic

On 30 April 1995, the Republic of South Africa became a party to the Hague Convention dated 5 October 1961: the Convention Abolishing the Requirements of Legislation for Foreign public Documents. The effect of the Convention is to shorten the procedure to authenticate foreign documents for use inside the Republic.

This means that, when signing a document in a foreign country, it is sufficient to prove authenticity of the signature if the document is signed before a Notary.

In Rule 63 (1) — unless inconsistent with the context — “document” means any deed, contract, power of attorney, affidavit or other writing. It does not include an affidavit or solemn or attested declaration purporting to have been made before an officer, as prescribed by section 8 of the Justices of the Peace and Commissioners of Oaths Act, 1963 (Act No. 16 of 1963). “Authentication” means the verification of a signature when applied to a document.

In Rule 63 (2), any document executed or authenticated (in other words, when copies are certified) anywhere outside the Republic are deemed to be sufficiently authentic. These documents can be used in the Republic if they contain the signature and seal of office of, among others:

1.1  The head of a South African diplomatic or consular mission;

1.2  Of a Consul-general, Consul, Vice-consul or consular agent of the United Kingdom;

1.3  Of any government authority of foreign place permitted to authenticate documents under the law of that foreign country; or

1.4  Of any Notary Public or similar person holding authorisation to authenticate such documents under the law of that foreign country; or

1.5  Of a Notary Public in the United Kingdom of Great Britain and Northern Ireland or in Zimbabwe, Lesotho, Botswana or Swaziland; or

1.6  In the case of a document executed by any person on active service, a commissioned officer of the South African Defence Force, as defined in Section 1 of the Defence Act 44 of 1957.

The competent authority must confirm the authentication by attaching the prescribed certificate to or on the document.

Documents to be used outside the Republic

Most foreign countries have their own internal requirements because the High Court sets the rules and requirements for documents to be used outside the Republic. In these cases, the requirements are regulated by the country’s own provisions. The exceptions are countries that have signed the Hague Convention dated 5 October 1961. These include Austria, Belgium, Denmark, Finland, and France. Documents for use in any of the signatory states must be certified by and signed in the presence of a notary. The notary confirms its competent authority by attaching the prescribed certificate (also called an apostille) to the document. That is sufficient evidence of the authenticity of the signature on the document.

Agreements to be executed before a notary

By law, certain documents are expected to achieve greater certainty. These are:

-          Certain documents relating to the transfer of property, and

-          Certain forms of security or sessions are also executed in the presence of a notary and registered in the deeds office.

We offer a specialist Notarial service. Contact us for more information.